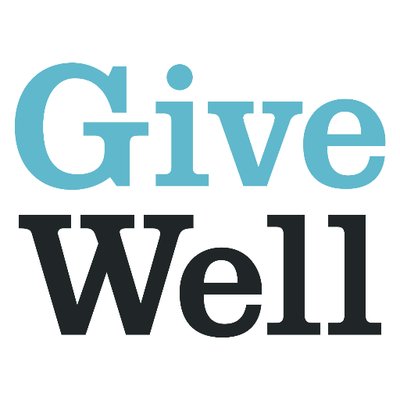 GiveWell is a nonprofit dedicated to finding outstanding giving opportunities and publishing the full details of their analysis to help donors decide where to give. Their goal is to help donors have the greatest impact for every dollar donated.

GiveWell grew out of a group of donors who wanted to figure out where to donate their own money to do the most good. Answering that question turned out to be a full-time project: Two of the group's members, Elie Hassenfeld and Holden Karnofsky, left their jobs to found GiveWell in 2007.

Unlike charity evaluators that focus solely on financials, such as a charity’s overhead, GiveWell conducts in-depth research aiming to determine how much good a given charity accomplishes in terms of lives saved or improved with each donation. Rather than try to rate as many charities as possible, we focus on recommending the few charities that represent the best giving opportunities we can find. In 2017, GiveWell tracked over $117 million in donations to the charities recommended as a result of their research.

Evidence of effectiveness. GiveWell seeks out charities implementing programs that have been studied rigorously and ideally repeatedly, and whose benefits we can reasonably expect to generalize to large populations, though there are limits to the generalizability of any study results. The set of programs fitting this description is relatively limited, and mostly found in the category of health interventions, though there is also substantial evidence on cash transfers. GiveWell also examines charity-specific data in order to determine how well we can expect an individual charity's real-world results to correspond to results found in academic studies of programs.

Cost-effectiveness. GiveWell attempts to estimate figures such as the total "cost per life saved" or "cost per total economic benefit to others, normalized by base income" for each of the charities we consider. They seek out charities running programs that perform well on metrics like this. Low-income people in the developing world have dramatically lower standards of living than low-income people in the U.S., and GiveWell believes that a given dollar amount can provide more meaningful benefits when targeting the former.

Room for more funding. The top charities recommended by GiveWell receive a substantial number of donations as a result of our recommendation. They ask, "What will additional funds — beyond what a charity would raise without our recommendation — enable, and what is the value of these activities?" In the past, GiveWell has suspended recommendations of strong charities when they didn't feel they could use additional donations quickly and effectively.

Transparency. GiveWell examines potential top charities thoroughly and skeptically, and publish detailed reviews discussing strengths of these charities as well as concerns related to their work or room for more funding. They also follow top charities' progress over time and report on it publicly, including any negative developments. Charities must be open to GiveWell's intensive investigation process — and public discussion of their track record and progress, both the good and the bad — in order to earn "top charity" status. GiveWell also believes that any good giving decision involves intuition and judgment calls, and they aim to put all of our reasoning out in the open where others can assess and critique it.

What are examples of recommended charities?

When GiveWell started, they issued separate recommendations for charities focused on the developing world and charities focused on the U.S., where they are based. Over time, however, they have narrowed our focus. GiveWell believes that the top charity candidates they found for the developing world had considerably more robust evidence bases, considerably lower per-person costs, and overall a stronger case for accomplishing a lot of good per dollar.

GiveWell believes the root issue here is that developing-world poverty is far more severe than developed-world poverty. People in the developing world often lack basic, cheap things that can help them a great deal. For example, they may suffer from infectious diseases that could be treated or prevented relatively straightforwardly, if the funding were available.

Examples of such charities are as follows (click the image to see the GiveWell summary, English only): 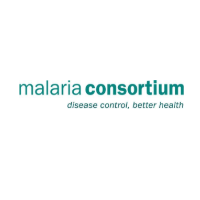 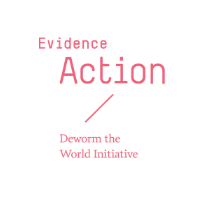 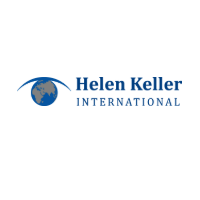 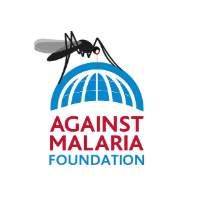 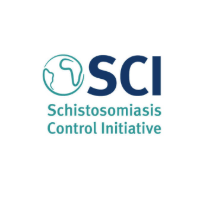 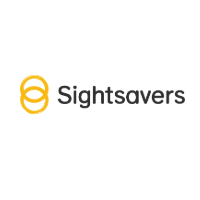 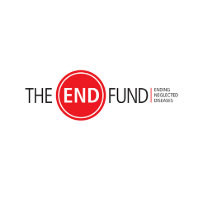 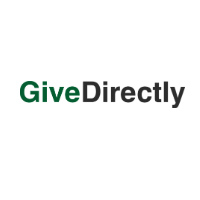